It’s worth of reading.

Some points illustrated as following:

Intel still makes 80% of CPUs for personal computers and 94% of them for servers. Its estimated revenue of 2020 maybe about $75 billion USD, and its net income $20.7B.

It means that every dollar growth in revenue can bring 2.4 dollars growth in net income, which reflects the feature of high-rent-value business. The economic scale decides the gross profit margin.

And this is the reason why Intel enjoys higher marginal rent value than AMD.

Besides Intel’s dominant area, it had failed in RF and mobile device industry such as its doomed WiMax chipsets and mobile phone SoCs. Now it is facing two major problems: 1) its manufacturing skill has been left behind of TSMC for one or two generations; and 2) its lack of machine-learning products.

In the history, Intel had lost its competition against then Japanese companies in the RAM industry. Intel waived its white flag and turned into the CPU industry in 1980s. However, such successful turning point has never shown again since the launch of its wifi chipset. I do not have enough confidence in its new M&A strategy in the AI field.

On the other hand, the TSMC’s 2 nm manufacturing advance is not unreachable for Intel. I think the nature physical barriers, like the quantum tunnelling effect, will delay the progress of IC manufacturing after 2nm. Although I’ve heard and read many issues in its manufacturing team. I still believe Intel’s outstanding engineers can get things done after all. It only takes time and money. Nonetheless, this is another big problem. After TSMC having enjoyed monopoly profits for quite a long time, even Intel could catch up with TSMC after spending about couple years and billions dollars, the remaining rent value will be limited for Intel. I am not sure whether the necessary costs of competition would be covered or not, especially considering that Intel has lost its big client, Apple. Of course, the intense competition would erode TSMC’s rent value, too. It’s not a good news for TSMC’s investors who recently got on the board at such high stock prices. 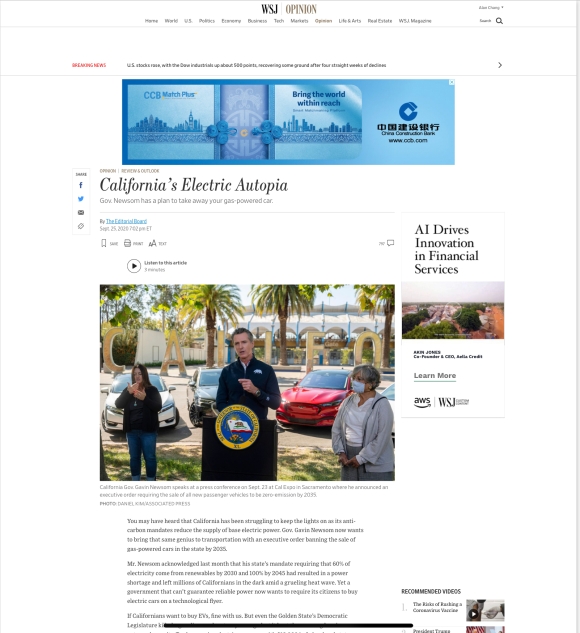 「既然中國掌握全世界70％的鋰供應，與83％的電池陽極供應，或許拜燈可以用美國對台灣的控制權交換鋰供應（China controls 70% of the world’s lithium supply and 83% of the anodes used in batteries. Maybe Joe Biden can trade control of Taiwan for lithium.）」 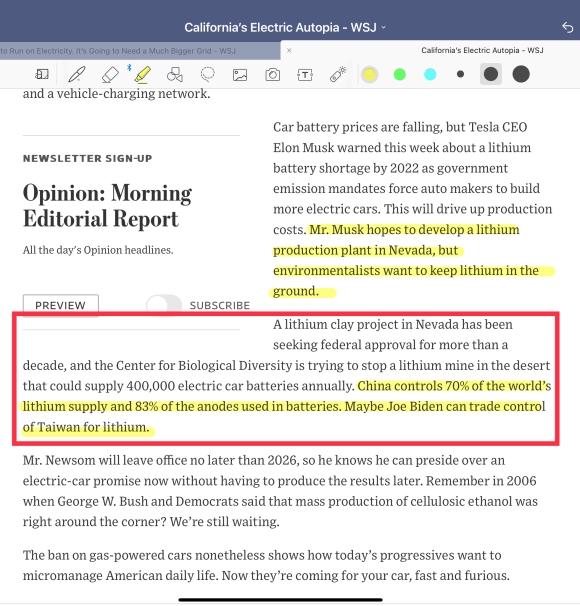 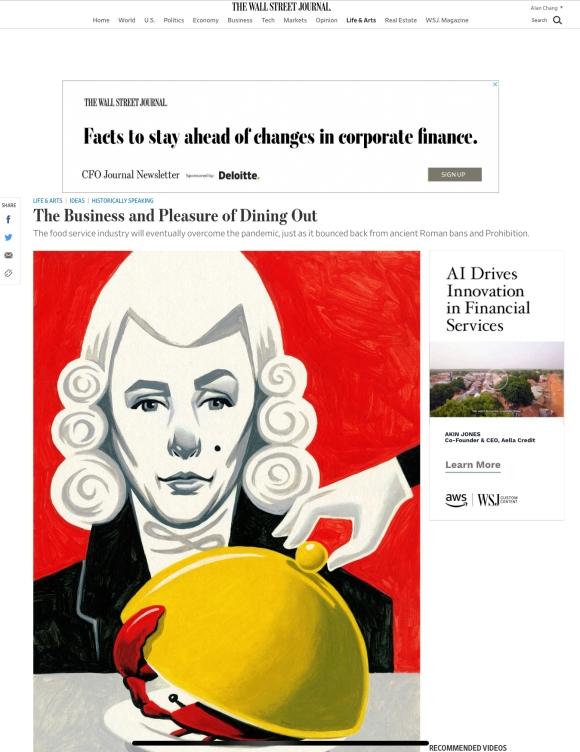 WSJ有趣的歷史短文–「The Business and Pleasure of Dining Out」。 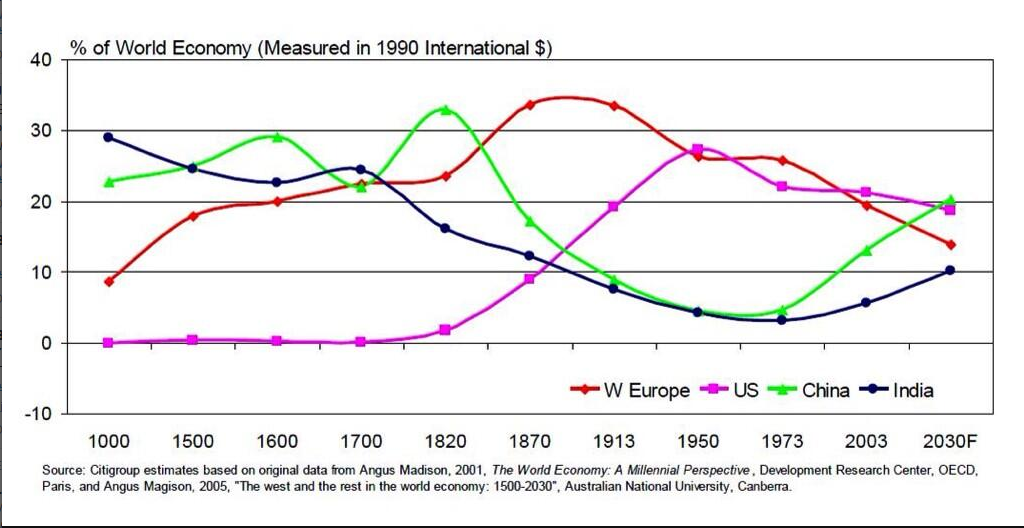 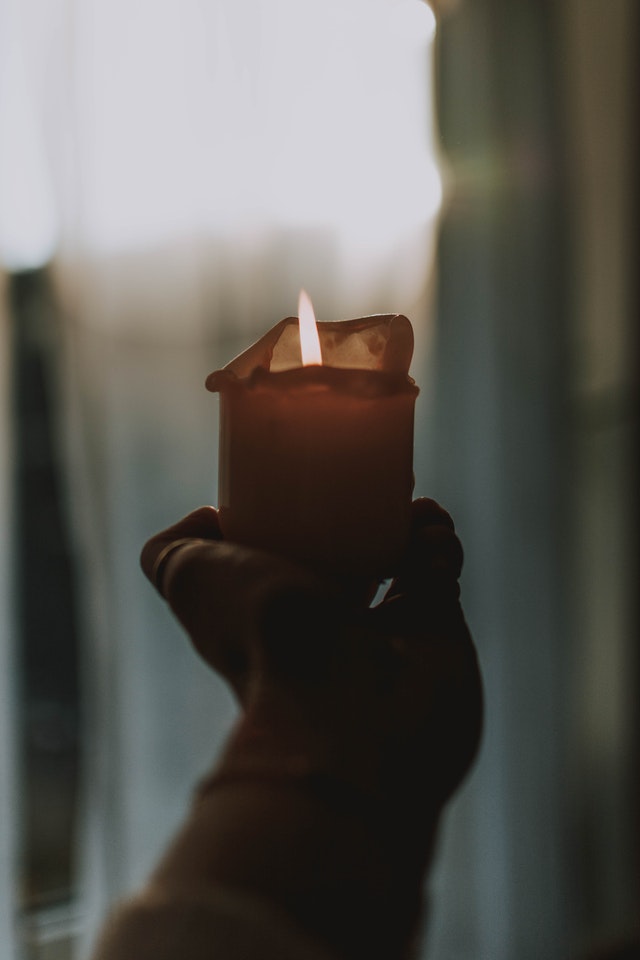 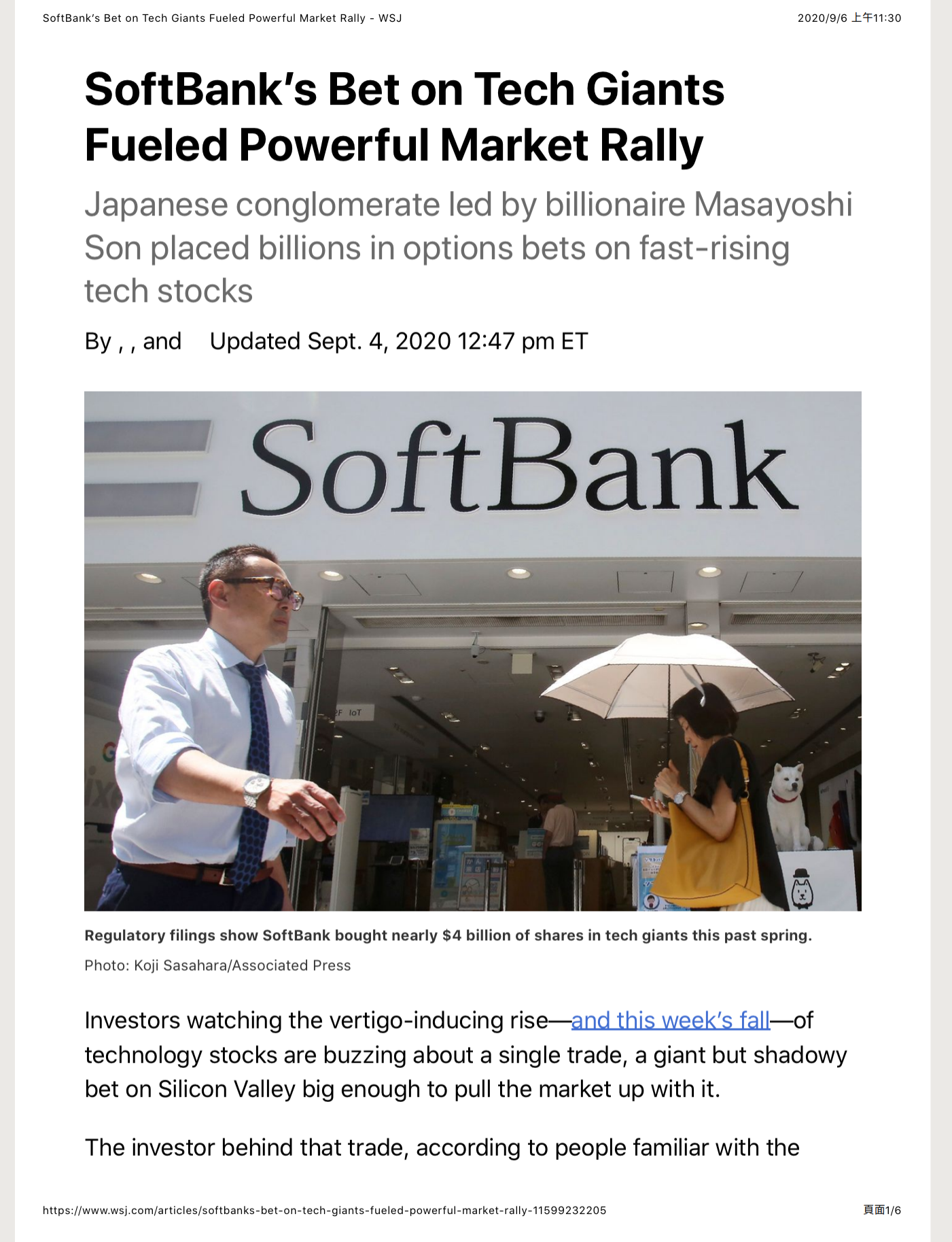